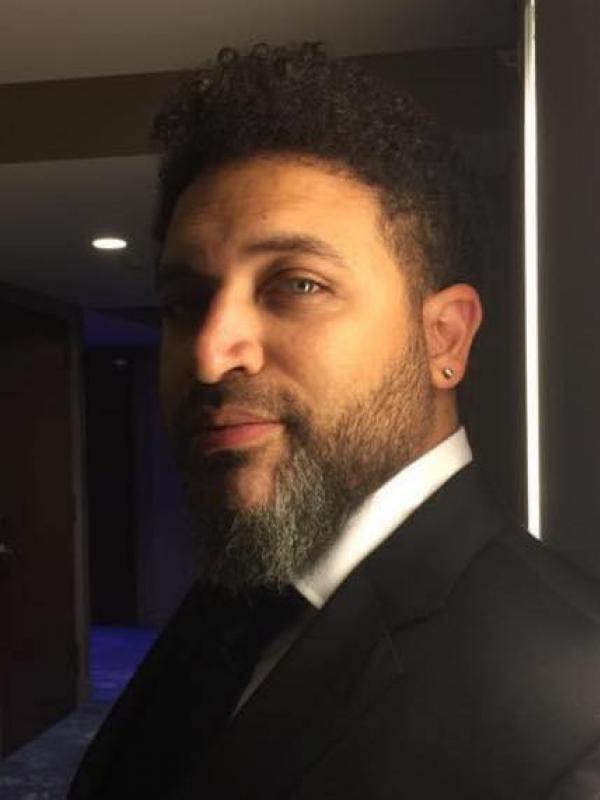 Creator of the comic strip “Candorville,” co-creator of “Rudy Park"

Note: The Herblock Prize & Lecture for 2020 and 2021 is tentatively scheduled for October 2021 depending on the specifications set by The Library of Congress at that time.

Darrin Bell won the Pulitzer for Editorial Cartooning in 2019, the Berryman in 2016 and the RFK award in 2015. He’s the creator of the long-running comic strip “Candorville,” co-creator of “Rudy Park,” and the author of two upcoming graphical memoirs for Holt Publishing. He’s also an occasional New Yorker contributor. Before all this, he freelanced for a decade for the LA Times, SF Chronicle, and Oakland Tribune. And before THAT (in the mid-Nineties), he was the staff cartoonist for UC Berkeley’s “The Daily Californian,” where he would joke that he was majoring in cartooning, and minoring in college. He’s currently syndicated by both King Features (editorials) and Washington Post Writers Group (Candorville/Rudy Park). 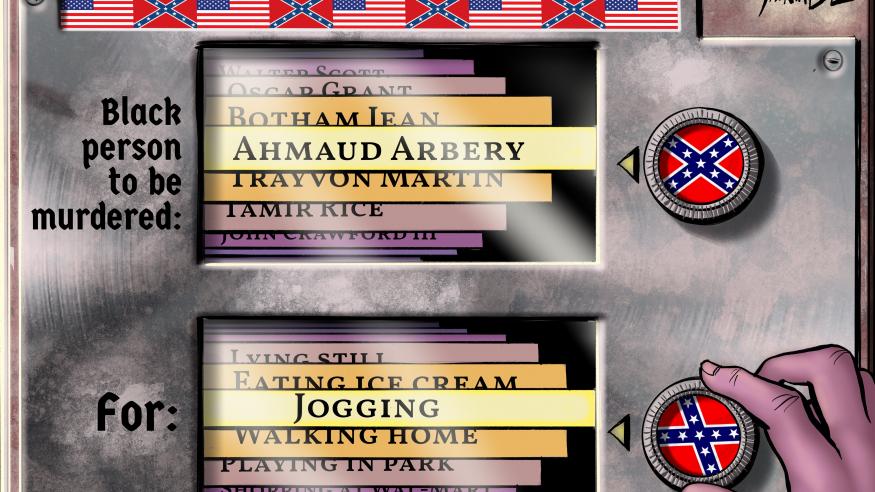 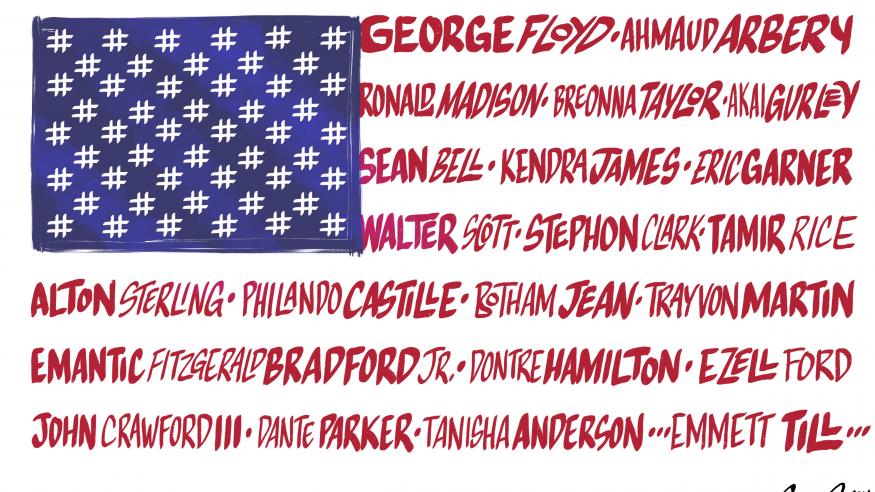 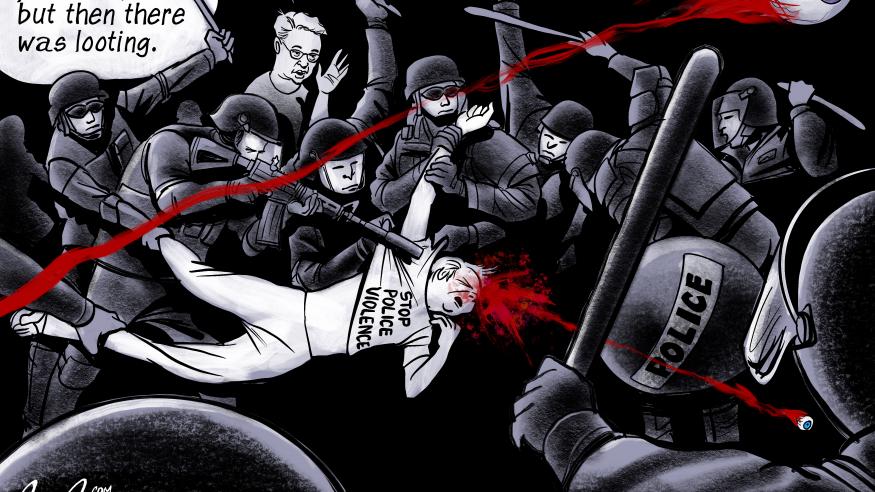 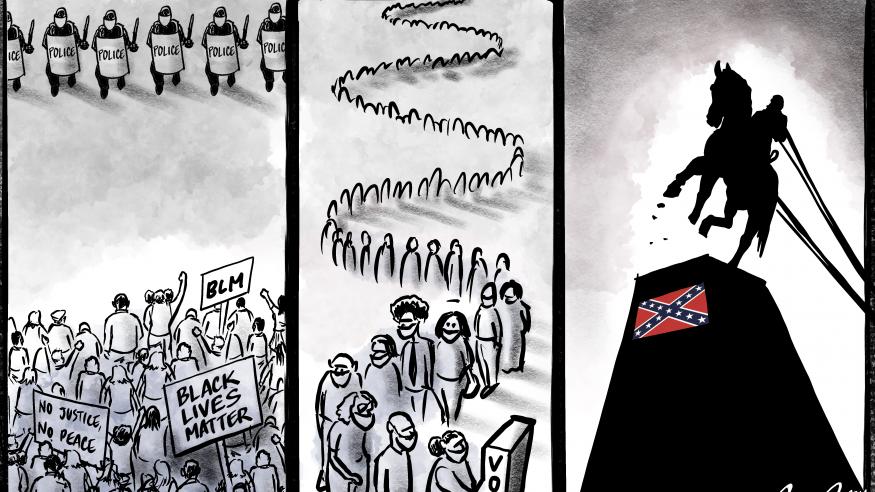 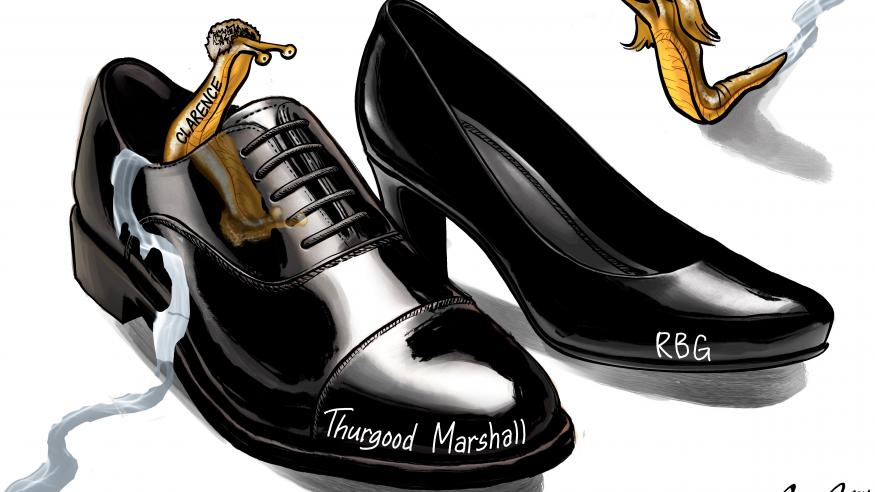 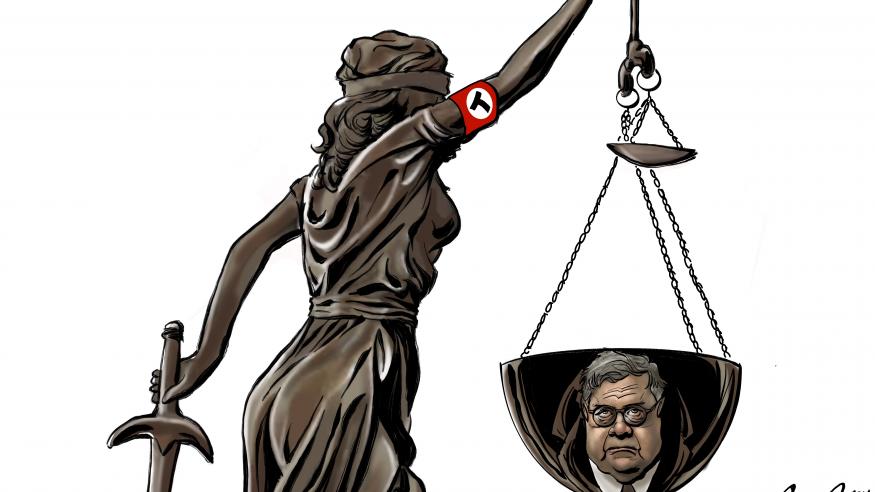 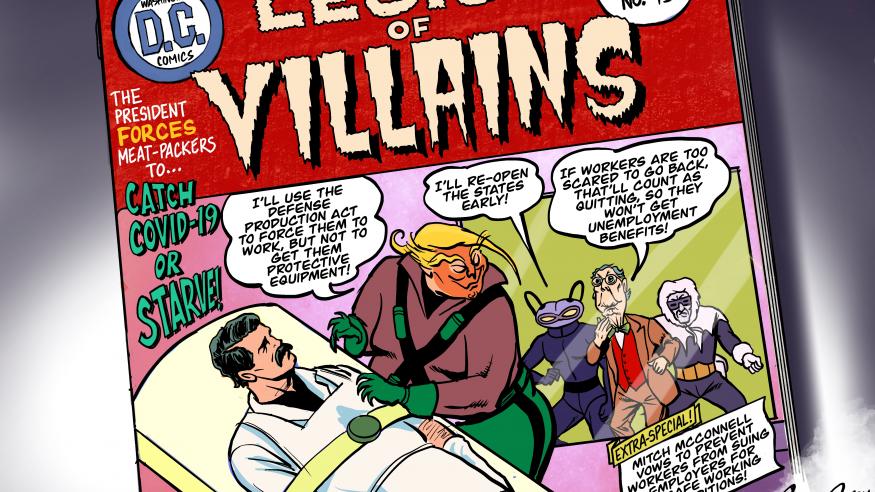 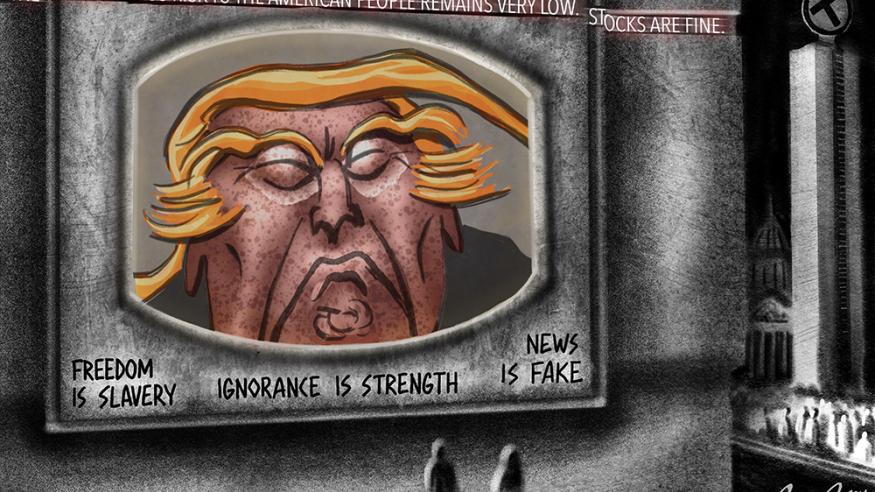 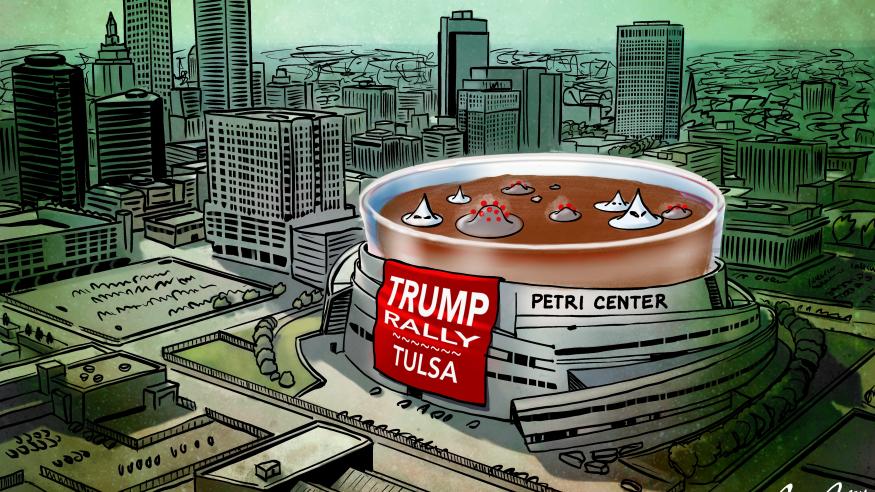 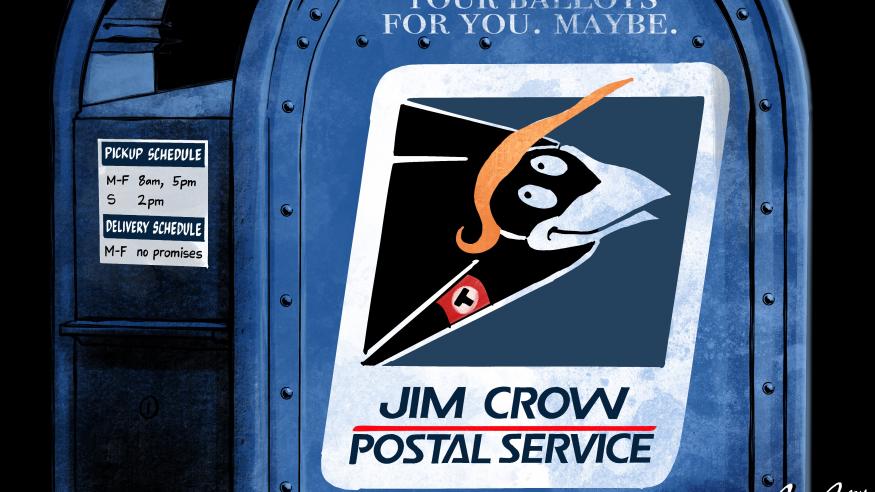 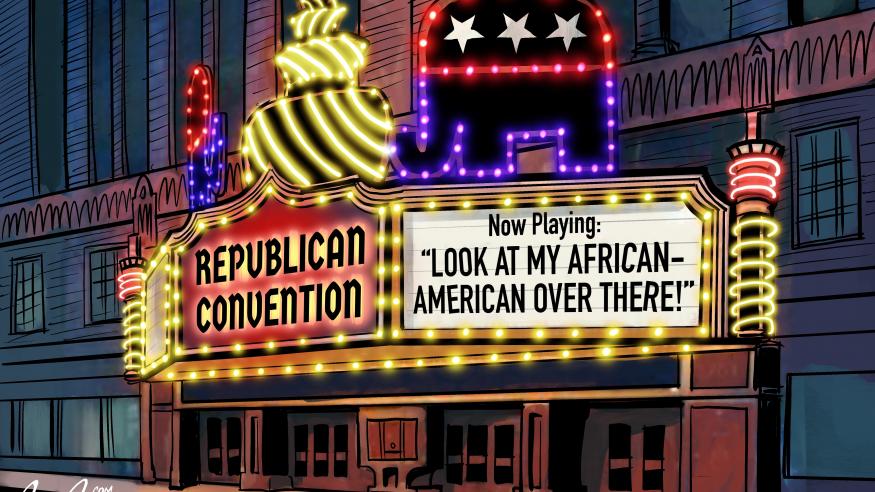 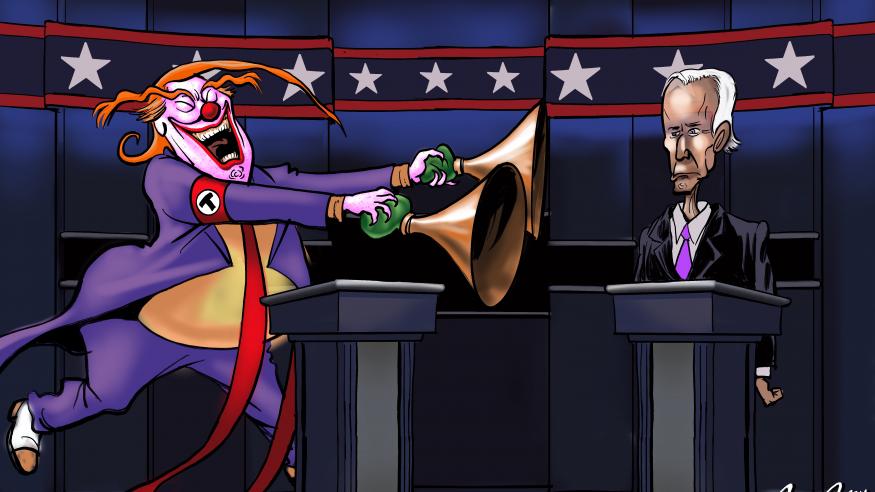 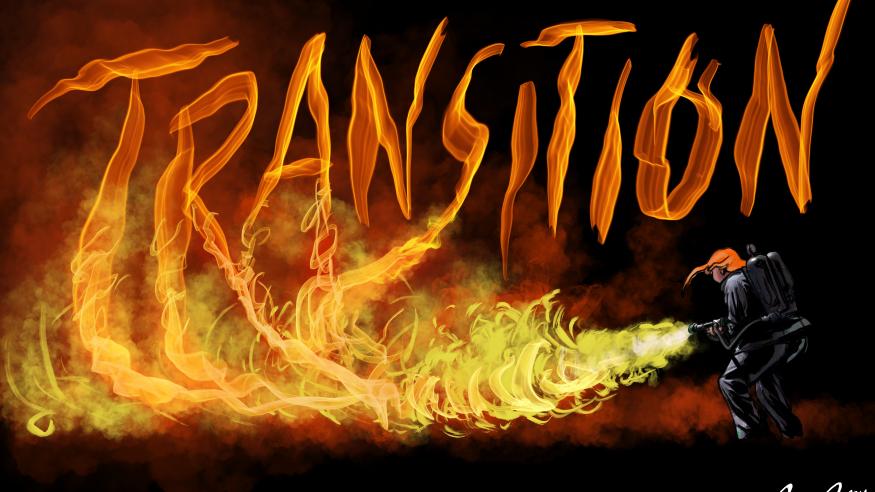 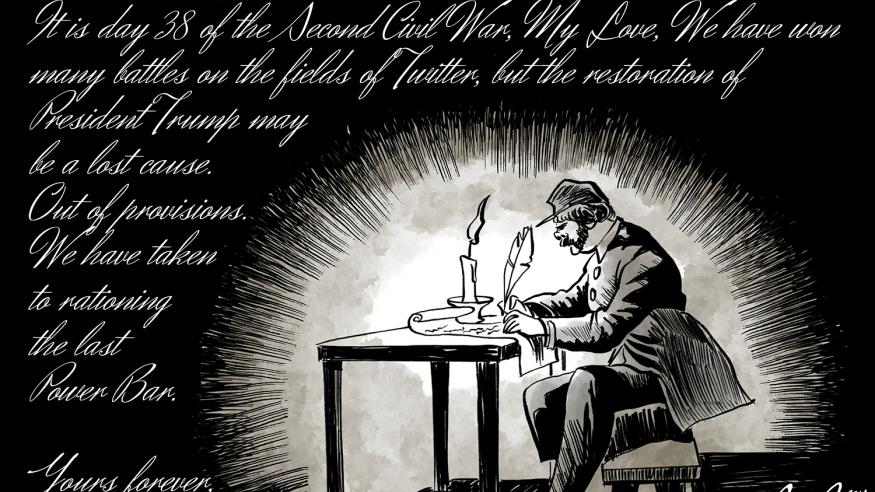 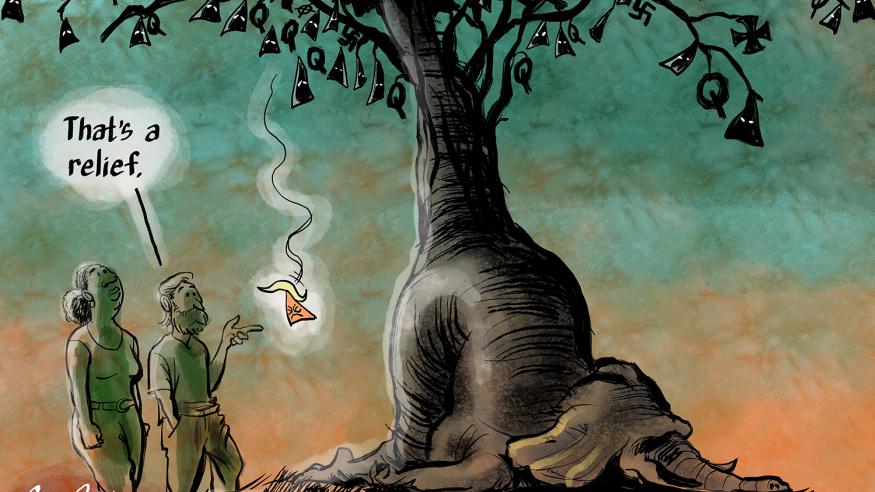