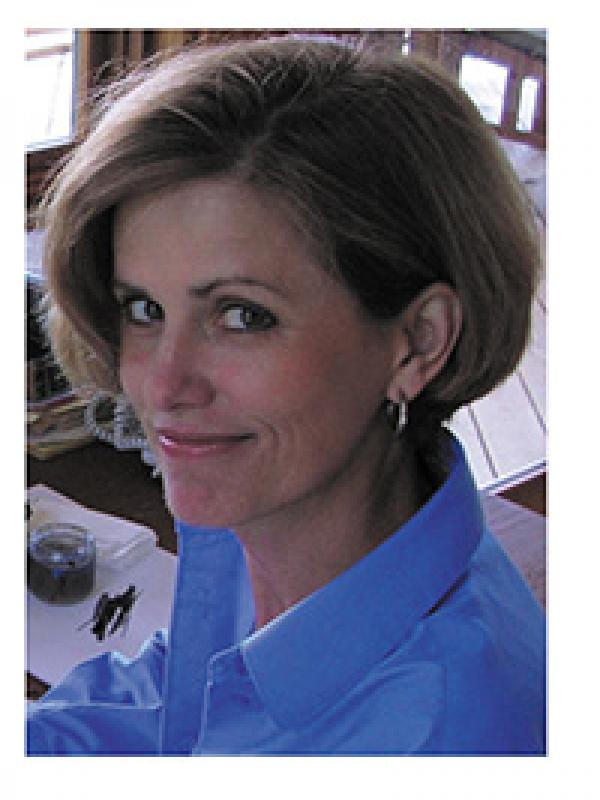 Telnaes’work was shown in a solo exhibition at the Great Hall in the Thomas Jefferson Building of the Library of Congress in 2004. Her first book, “Humor’s Edge,” was published by Pomegranate Press and the Library of Congress in 2004. A collection of Vice President Cheney cartoons, “Dick,” was self-published by Telnaes in 2006. Her work has also been exhibited in Paris, Jerusalem, and Lisbon.

Her work may be viewed at: anntelnaes.com

Wilkinson, Wuerker and Katz all praised the work of Telnaes who in recent years has gone from traditional to animate cartoons.

“Ann Telnaes animations are blazing a very funny and brilliant trail for political cartoonists as they make their way onto the internet. Done with an elegant line in her singular style her cartoons are pithy, punchy and irreverent,” Wuerker said. “While she can now only be found online there’s something timelessly classic about her work that gets back the best and strongest traditions of political cartoonists.”

Wilkinson too noted how Telnaes managed to retain “the powerful punch of a single panel cartoon in her tight exquisitely drawn animations. Ann lets her victims hang themselves with their own words. She moves from individual foibles to making points about our political world that few others notice. We were in awe of her trailblazing accomplishment.”